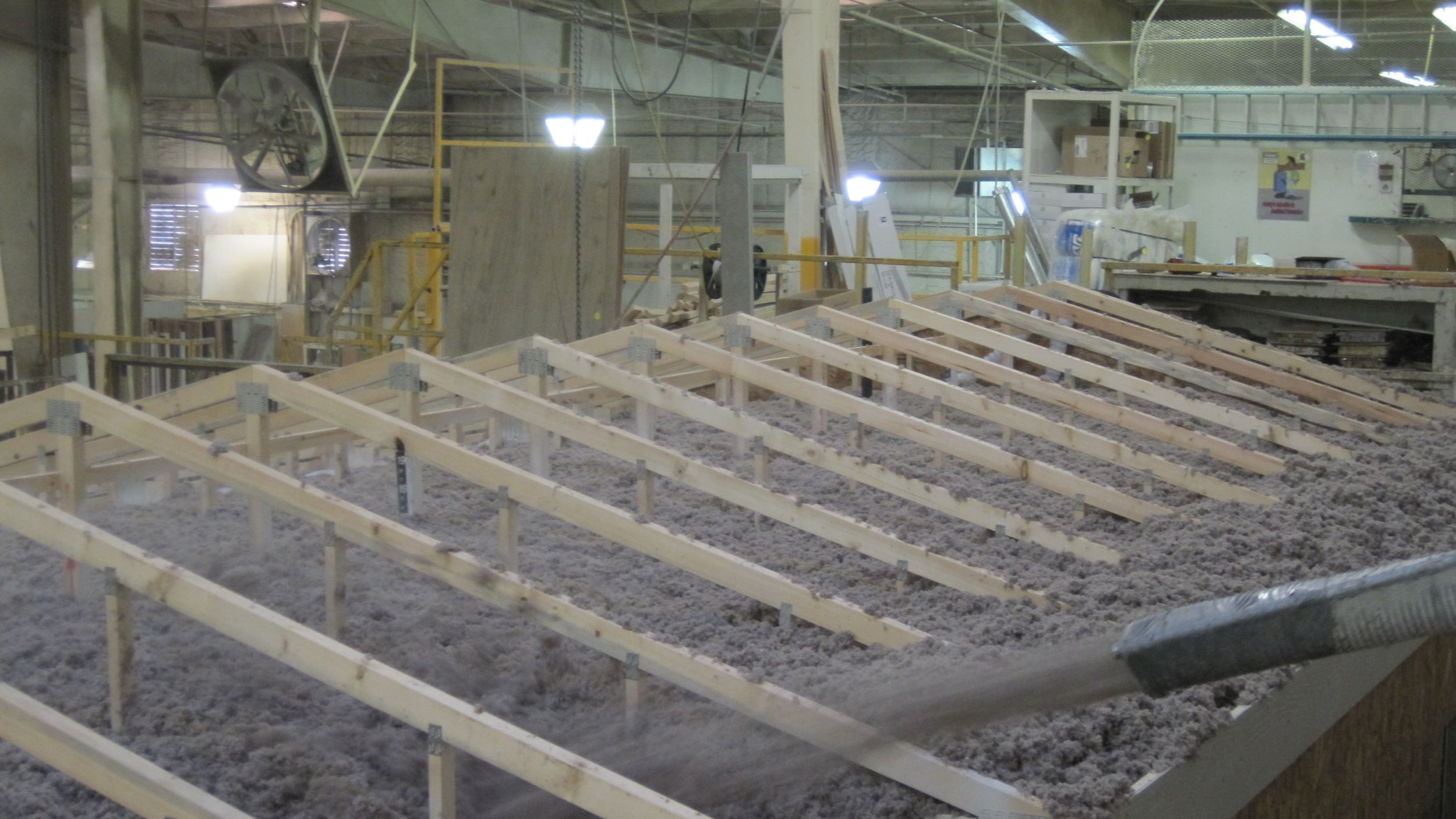 It’s encouraging to see the American Institute of Architects (AIA) launching their BLUEPRINT FOR BETTER initiative with the goal of reducing “climate change and inequities in the built environment.” That’s a fancy way of saying improve design in the construction of homes and buildings to reduce the estimated 40% they contribute to the world’s carbon emissions…a leading cause of global warming.

CIMA embraced the concept of Carbon Sink Homes as a way to reduce the carbon footprint of homes in 2010. The idea is simple: use wood-based products like cellulose insulation, in the construction of homes and buildings, to trap carbon in walls and attics for the life of the structure.

We applaud this effort by the nation’s architects who play a big role in the building products specified for, and used in the construction of homes and buildings. Hopefully, more architects will specify cellulose insulation as the preferred insulation product not only making homes and buildings more energy efficient but also for trapping carbon as a further reduction in carbon emissions. It doubles down on the reduction of carbon in the atmosphere!

A report in ScienceDaily makes the concept of carbon sinks easy to understand. Trees clean the air taking in carbon and producing oxygen. According to the report “an international team, including researchers of Karlsruhe Institute of Technology (KIT), recently found that the world’s largest carbon sinks are located in young, regrowing forests.” Cellulose insulation is made from recycled paper, which is made from planted trees. The carbon from the trees is retained in the paper unless and until it is allowed to decompose in landfills.

Tons and tons of waste paper is diverted annually from the waste stream to produce cellulose insulation, where the carbon is retained. And once installed the walls and attics as cellulose insulation, converts those homes and buildings into mini carbon sinks. Multiply that by millions of homes and buildings around the world and the potential for reducing carbon is significant.

Sure, there are many additional design opportunities to further build more energy efficiencies into homes and buildings. We hope as architects continue to embrace the idea of reducing carbon emissions they will finally embrace cellulose insulation as the go-to insulation product.

Have a question? Feel free to reach out to us!