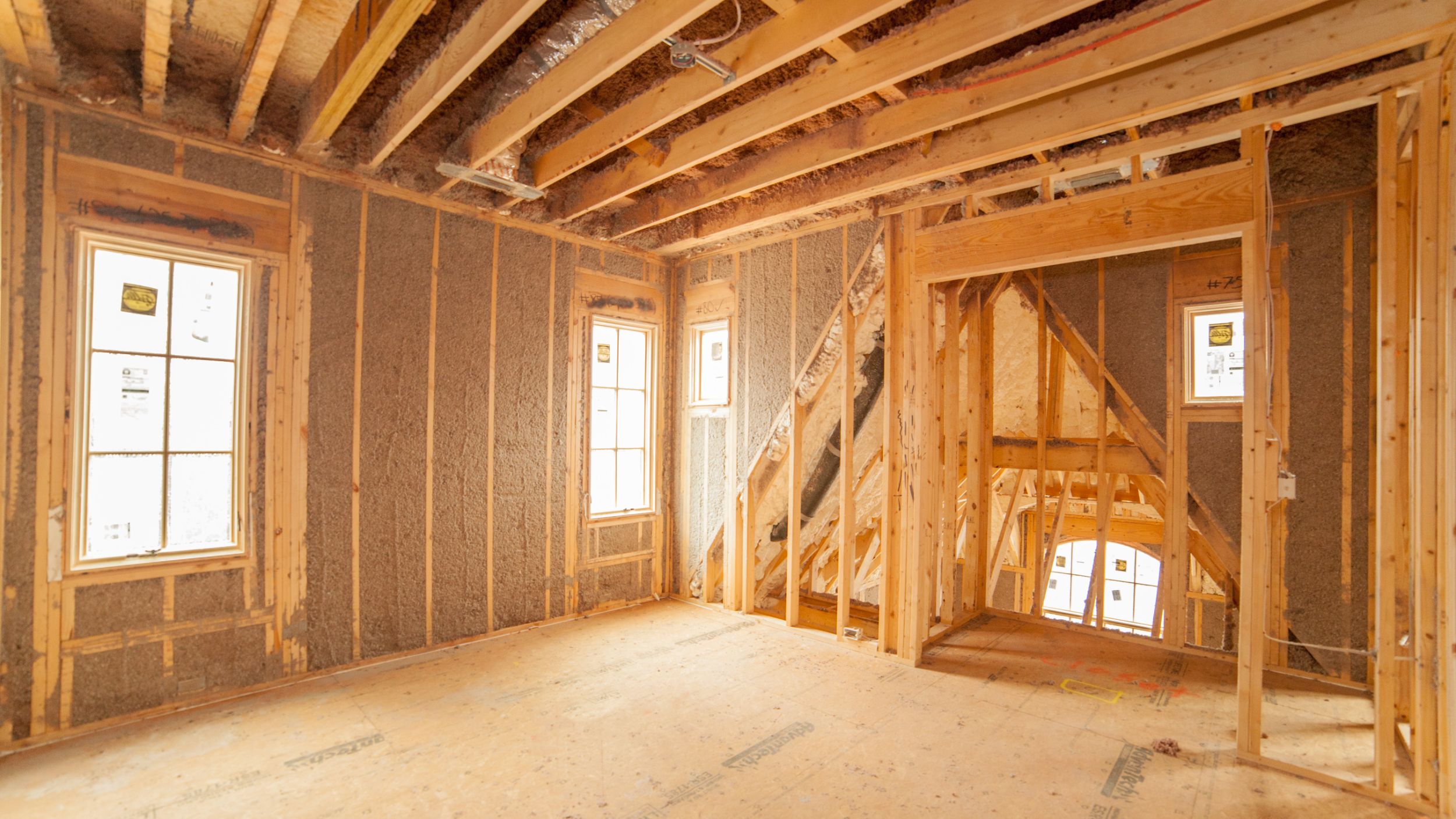 Kelvin D asks:
In order to achieve the best sound dampen through installation of cellulose between my basement and first floor, should I dense pack the material to the tune of 3.5 lb/ft^3. Or do I install enough material in the enclosure cavities to fill the space between the floor joist, but keep it loose enough so that I can run any wires in the future? Will dense packing the material into these 2×10 cavities cause problems with drywall sagging or popping out drywall? The ceiling is finished with 2 sheets of 1/2? drywall.

Acoustics is a pretty complex subject. For instance, there is a difference between airborne sound, e.g. a cocktail party in the apartment overhead, and impact sound, e.g. a family of clog dancers living in the upstairs apartment. After two phases of their extensive acoustic testing of wall and floor assemblies the National Research Council Canada reported:

Rock wool and cellulose tend to be somewhat better than fiber glass at impact sound attenuation. Assuming that air flow resistance is the causative factor I don’t think much would be gained by packing cellulose to a wall density in a floor/ceiling cavity.  Slightly compressed, or even at natural settled density, cellulose insulation is pretty resistant to air flow. I doubt that packing cellulose insulation to 3 pcf would be detrimental to the ceiling, but I don’t think it would add much to the acoustic performance of the assembly.

Have a question? Feel free to reach out to us!